What does the summertime in Helsinki sound like, and which are the colours that reflect from it’s rooftops at sunset? How does it feel to see the endless open sea in the shore of Kaivopuisto? Which Helsinki moments are forever left in our memories? 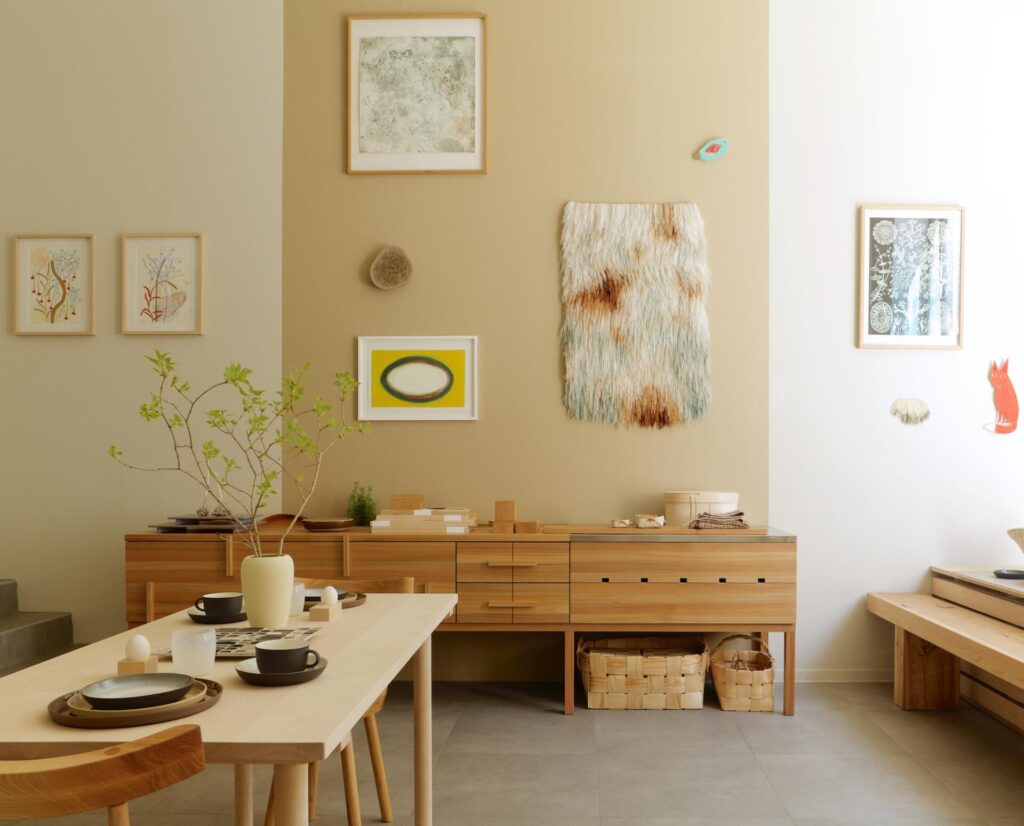 The cottage, or mökki, in Finnish, is a concept familiar to us all; a summer home, a dear place, a feeling of being. A home in the embrace of nature. 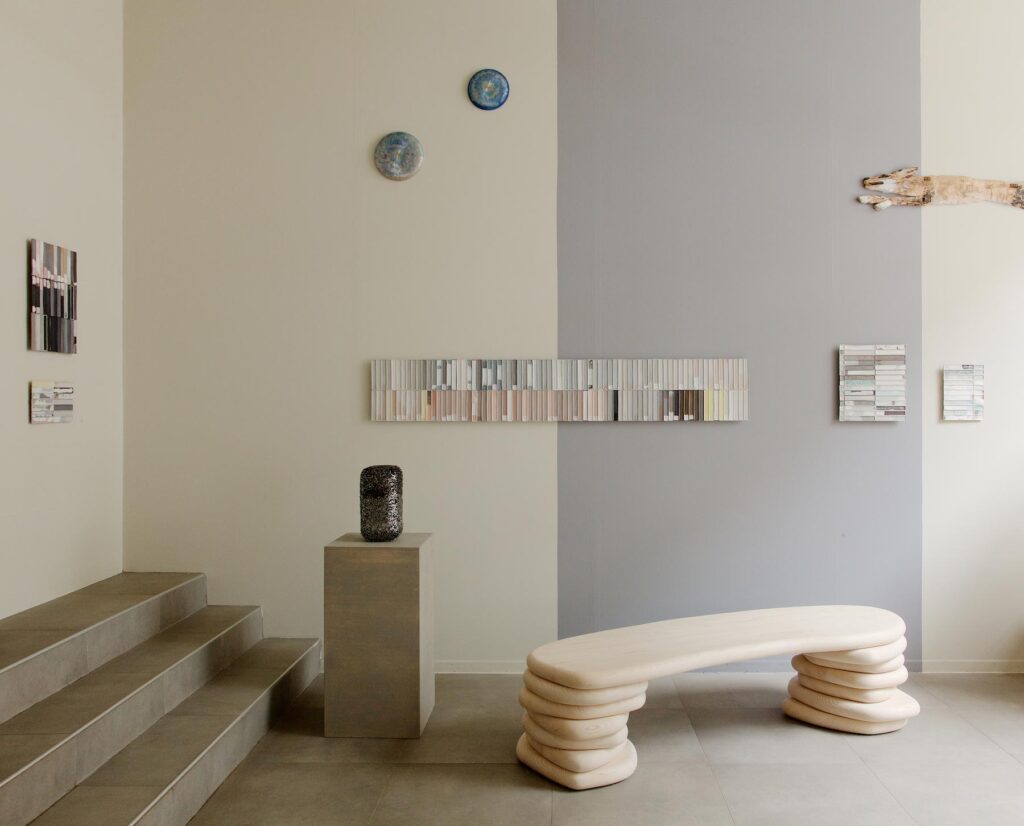 Water, as a current moving eternally forward, is the central theme of our 10 year anniversary exhibition. 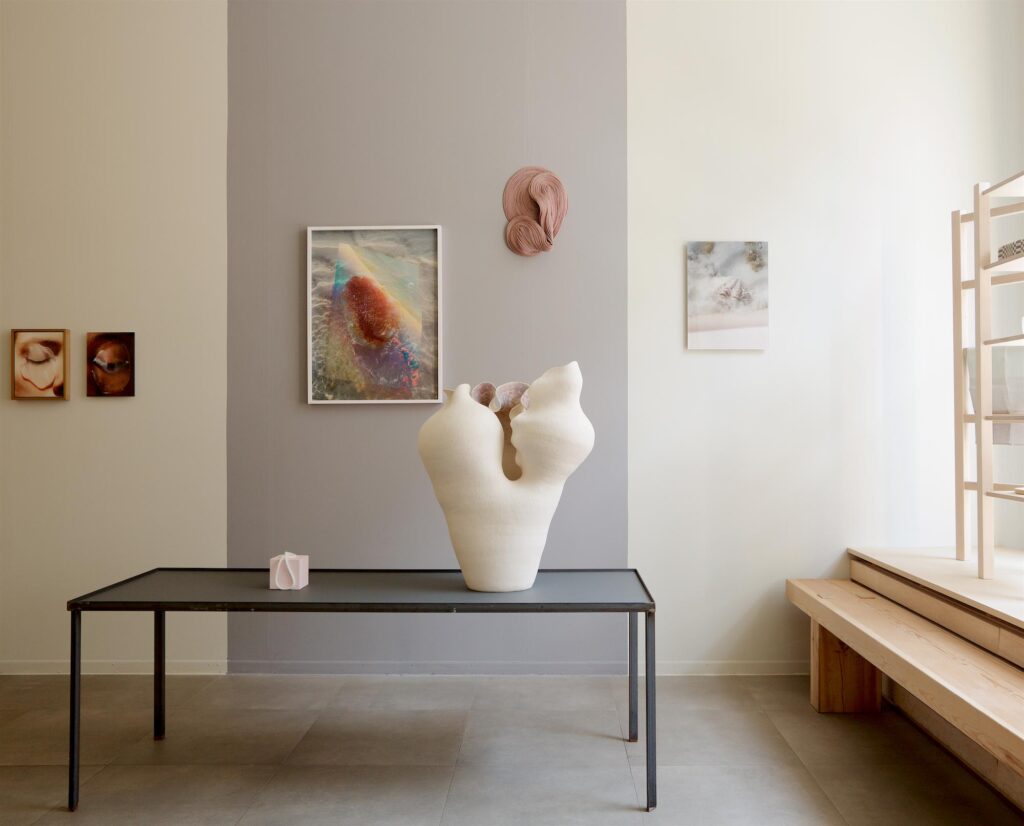 To go from a frozen to a liquid state, to become free of the effect of cold as a result of exposure to warmth, to be warm enough to melt ice and snow, to abandon aloofness, reserve, or hostility, or to become mobile, active, or susceptible to change. 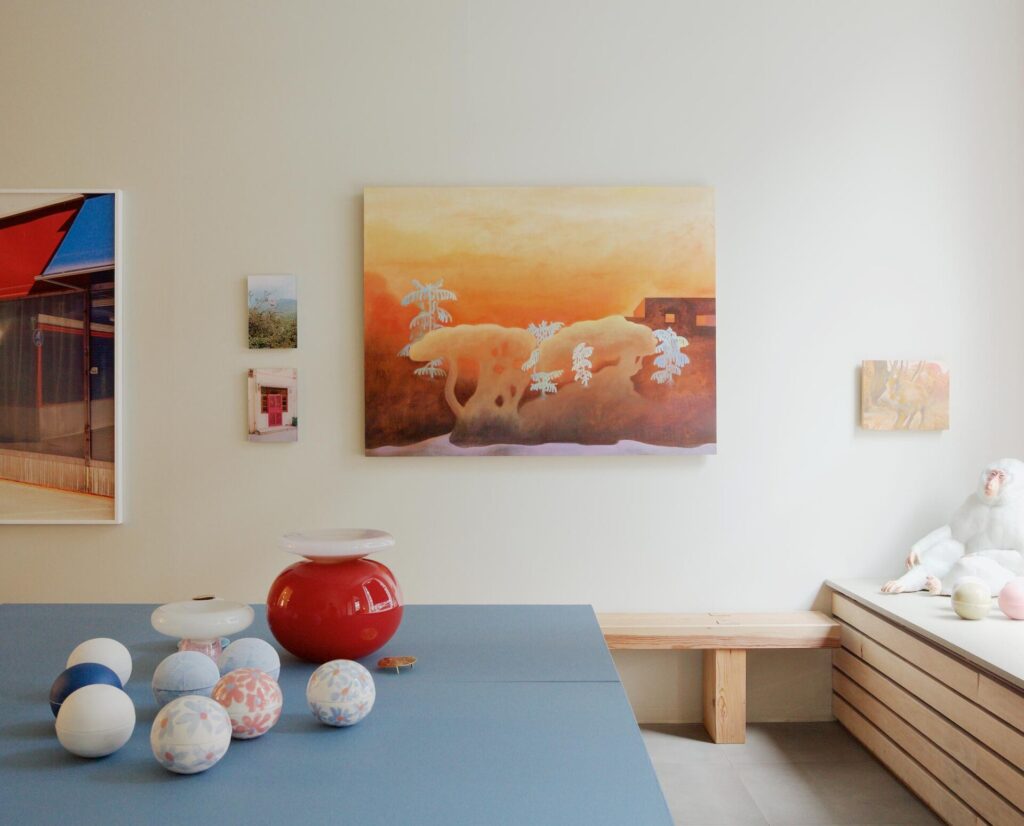 26.11.–22.12.2021
Our theme for this winter reflects heat, warmth, the home, sharing stories with our loved ones over a meal, and our primal human relationship with fire.