How does it feel to see the endless open sea in the shore of Kaivopuisto? Which Helsinki moments are forever left in our memories? 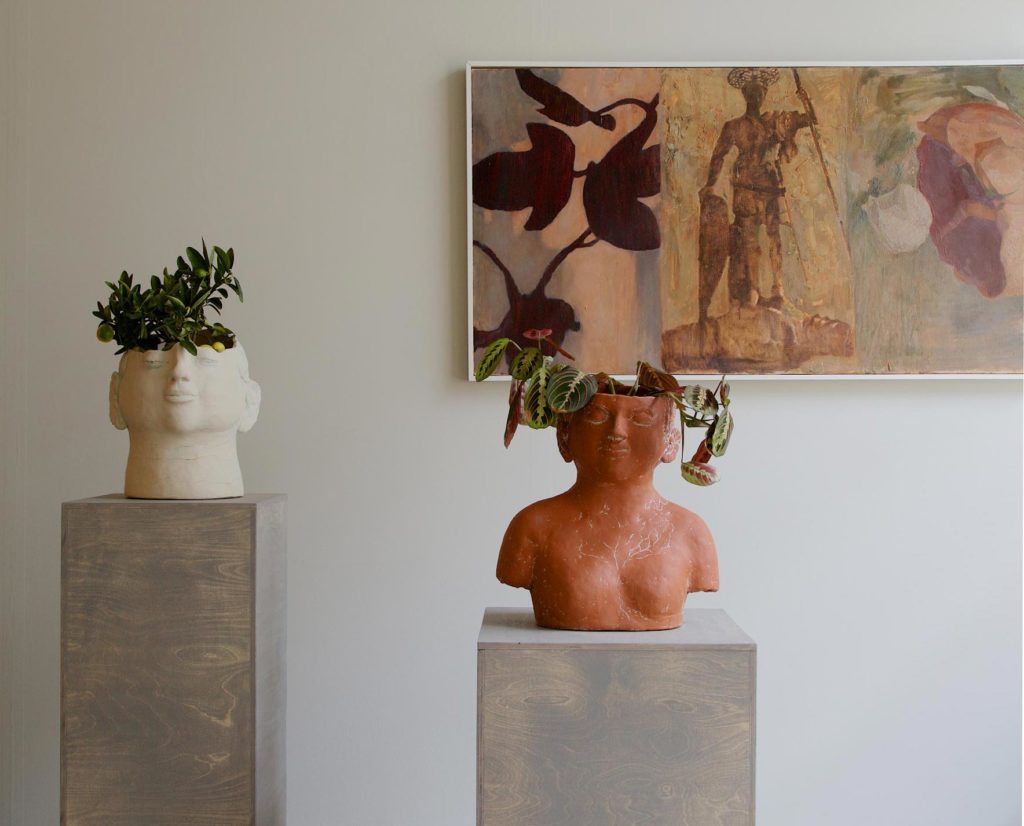 According to Immanuel Kant, beauty is not the quality we see in a peace of art or in nature, but a state of mind. 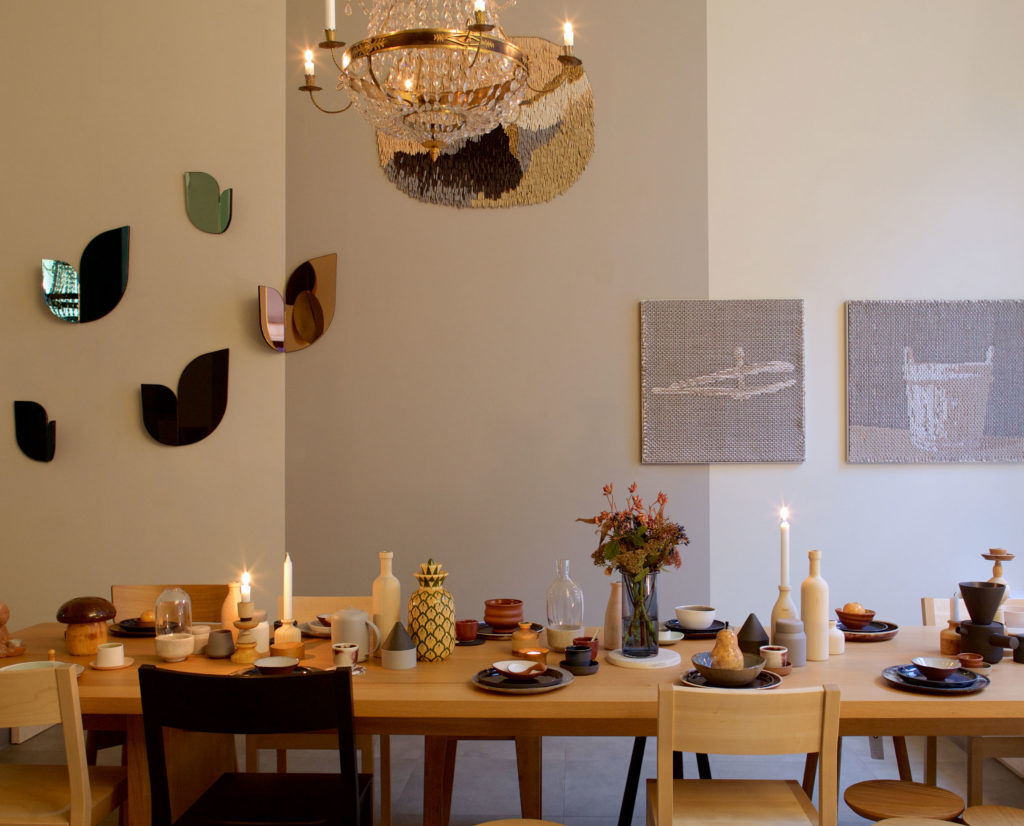 20.11.2016–8.1.2017
Yhes, Together, is a group exhibition in which we celebrate togetherness in the theme of an abundant festive setting. 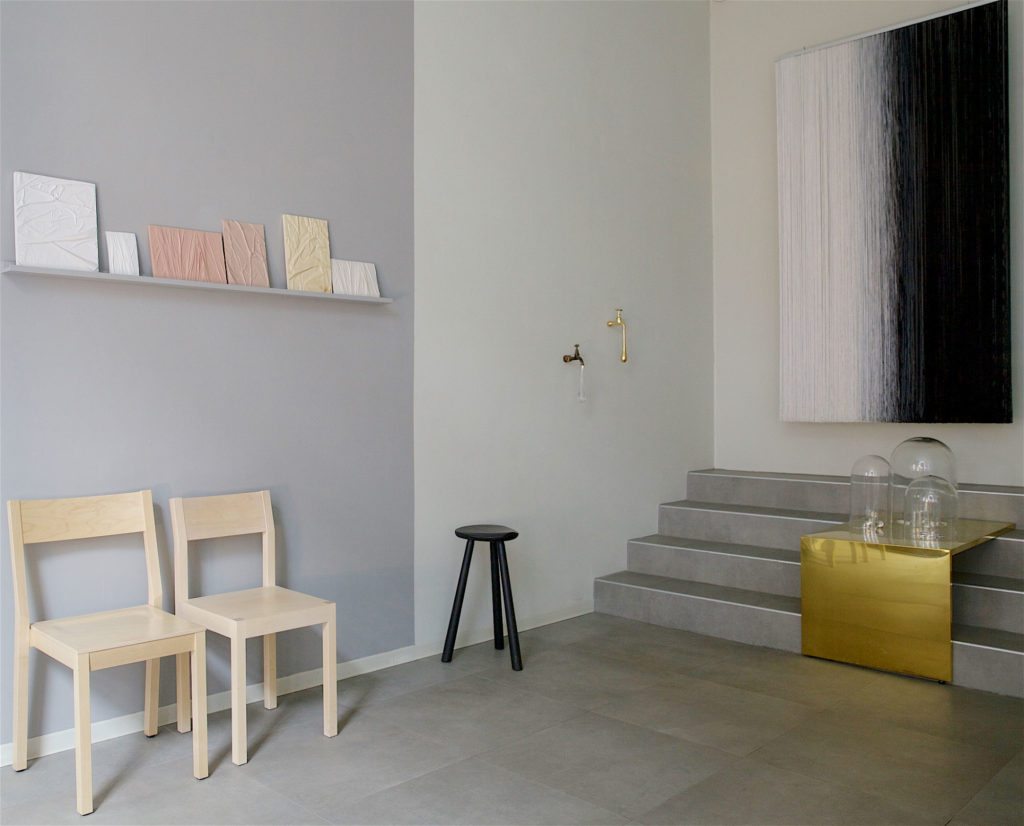 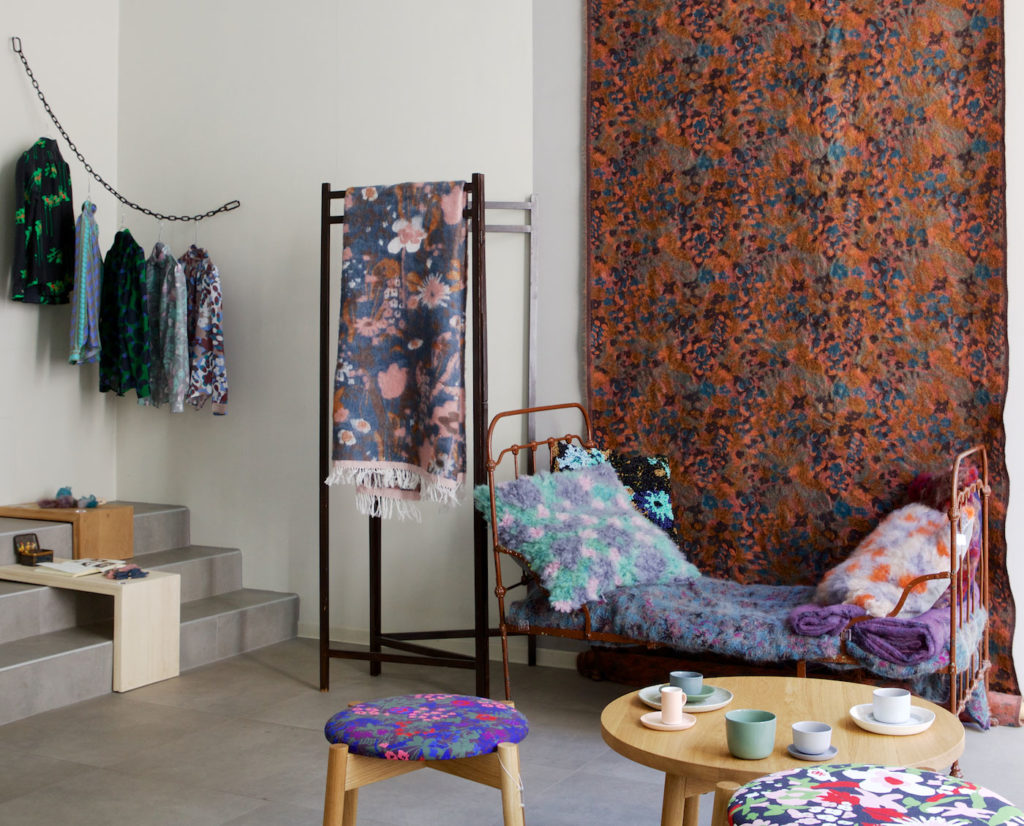 Näyttely #41 – The House of Play and Rain

24.2.2017–19.3.2017
The first in a series of three exhibitions, as part of Hanna-Kaisa Korolainen’s doctoral studies at Aalto university.