Franco-Finnish ceramicist and designer Nathalie Lautenbacher (b. 1974) has been creating tableware collections renowned for their delicate colour, subtle form and strong personal touch since 1999. Each year brings new additions to the ceramics family, with each unique object diligently created by pouring coloured porcelain into a plaster mold.

Franco-Finnish ceramicist and designer Nathalie Lautenbacher (b. 1974) has been creating tableware collections renowned for their delicate colour, subtle form and strong personal touch since 1999. Each year brings new additions to the ceramics family, with each unique object diligently created by pouring coloured porcelain into a plaster mold.

In recent years, Lautenbacher has not only created ceramics to be put on tables, but also on walls and floors. Besides functional items, she creates large pots, wall art and ceramic installations in collaboration with the designer Naoto Niidome. Ceramic is combined with other carefully selected materials, such as textile, aluminium, wood, or plaster.

She has designed functional homeware for Arabia and Iittala and has also worked for the Japanese ceramics industry. Her designs can be seen in several restaurants across the world, as well as in private and museum collections. Lautenbacher works as a lecturer at Aalto University in Helsinki, teaching the next generation of designers. She has travelled the world lecturing about Finnish ceramics, and she is the editor of the book Kantava maa, a collection of essays and photographs that focus on contemporary ceramics, published in autumn 2020 by Aalto ARTS Books.

Lautenbacher graduated from the Department of Ceramics and Glass at the University of Art and Design, Helsinki in 1999. Since then, she has received several prizes, such as the 2002 Design Plus award in Frankfurt Germany, and the Bronze Award from Mino Competition in Japan in 2005 and 2014. In 2008, she won the Young Designer of the Year prize in Finland. Her work can be seen in several collections, including the The Röhsska Museum in Sweden.

”There’s something very satisfying and addictive about working with clay. The slowness of it makes time stop, but you still feel as if you’re keeping up with life. It’s a material that gives you a firm hold of the world.

“Tableware is much more than just platters or containers for food. I think it adds comfort to everyday life. An archetypal bowl or cup, even if it’s an age-old functional item, tells a story of something bigger — about sharing or stowing. That’s why making one remains interesting from one year to another.” 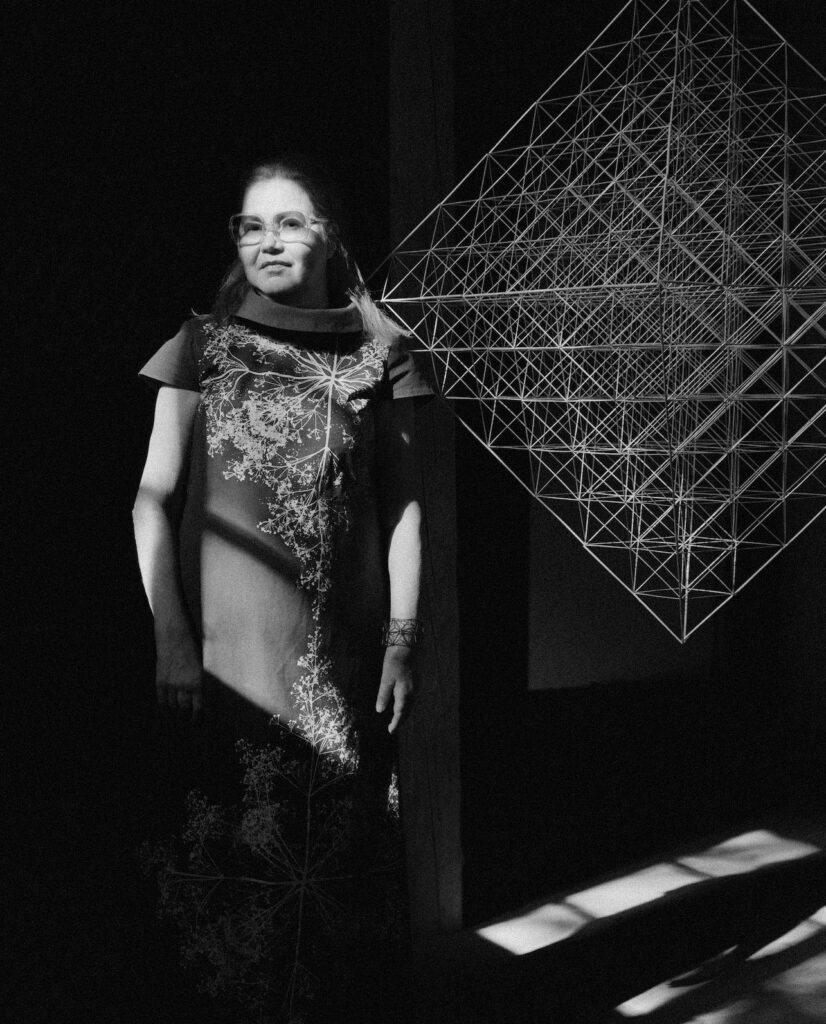 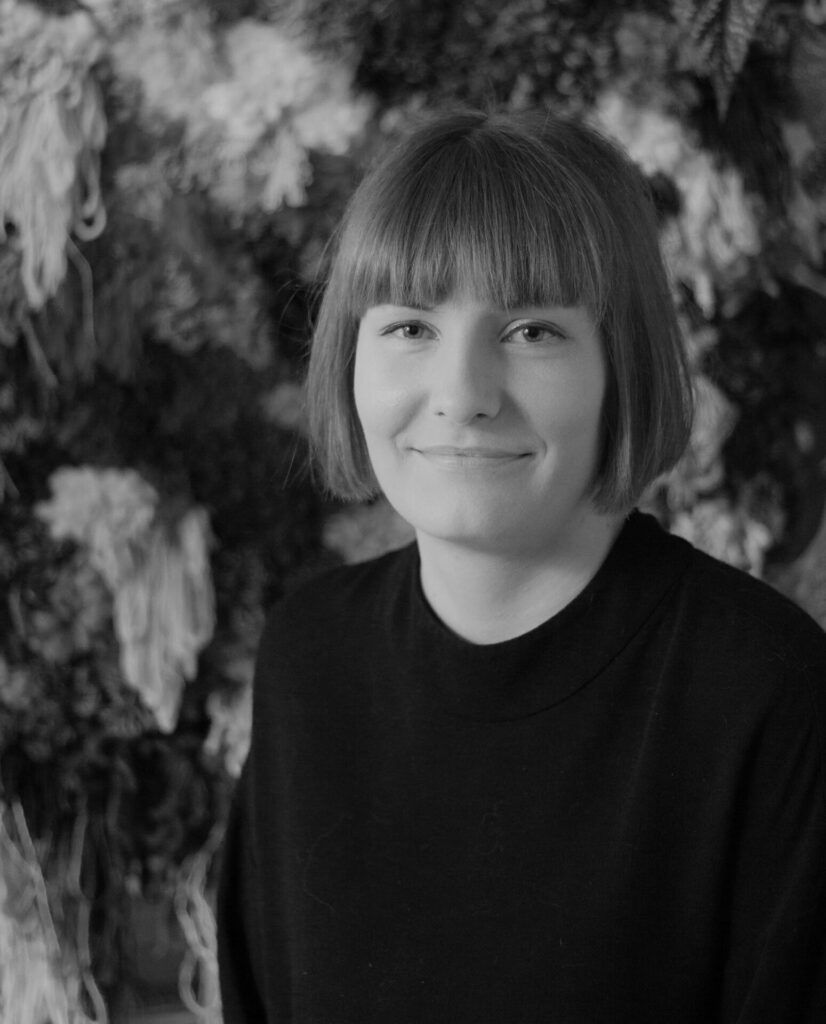 Melissa Sammalvaara is an adventurous artist and designer operating in Helsinki and various campsites around Finland. 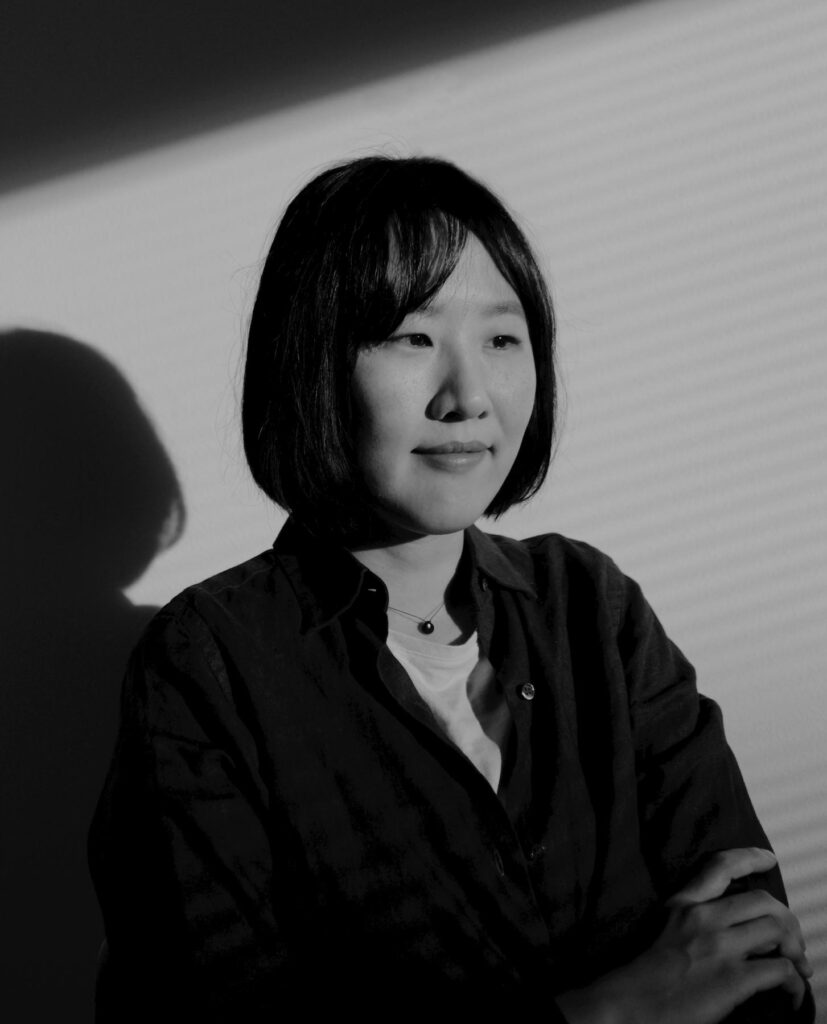 Jaea Chang is a Helsinki-based artist from South Korea, focusing on contemporary ceramics. 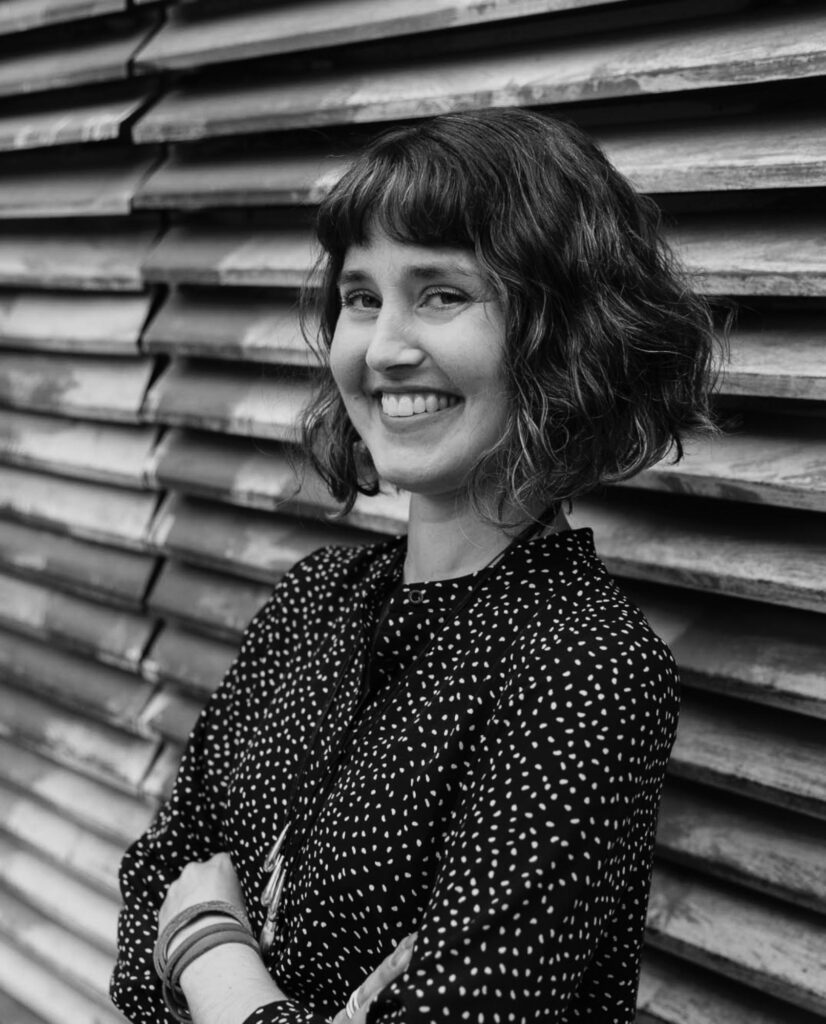 Elli Hukka is a Helsinki-based jewellery designer with strong roots in the forests and lakes of Eastern-Finland.