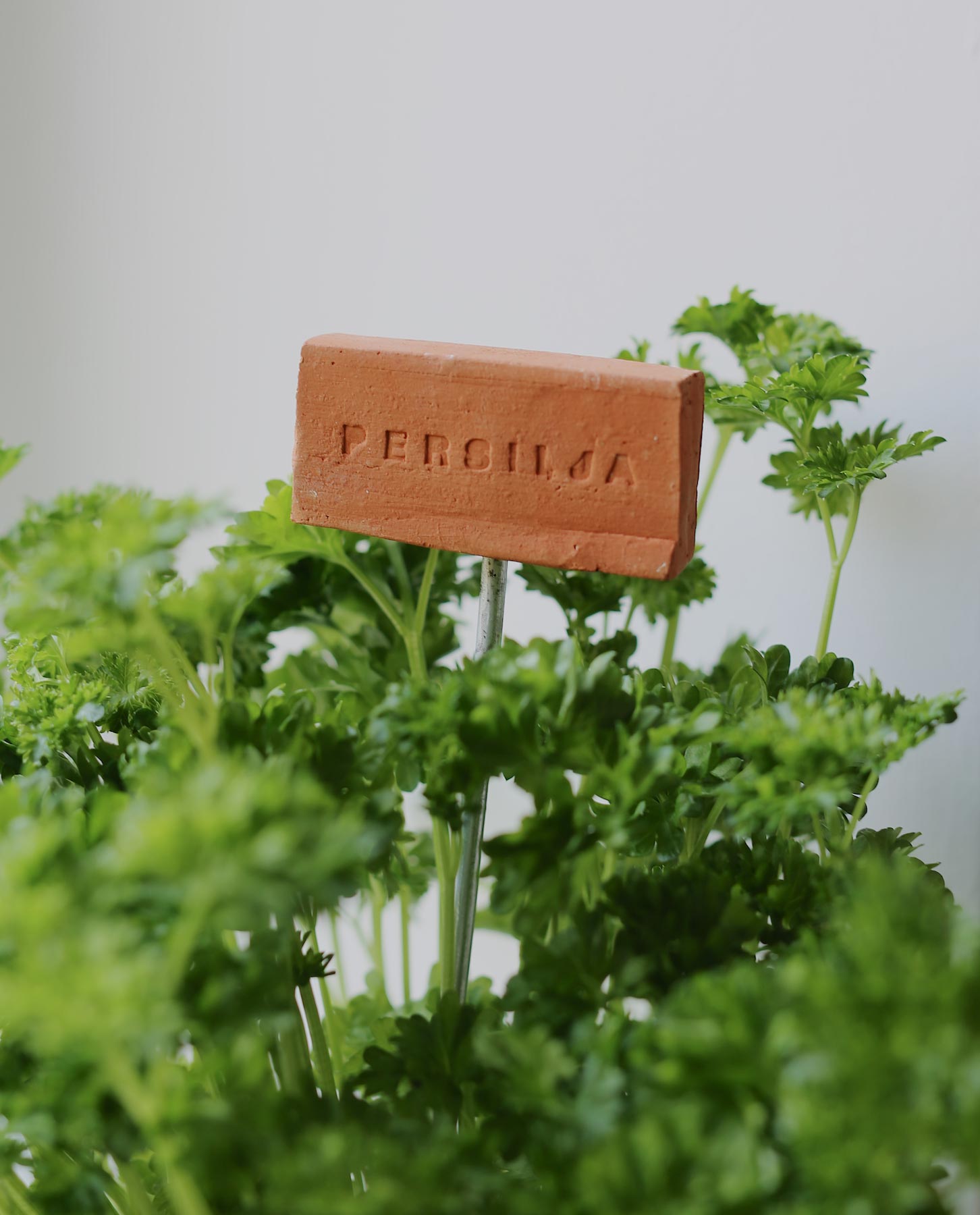 The Lokal Kitchen, designed by Hanni Koroma and made by Avance, is now on display at the their showroom on Museokatu in Helsinki.

The Lokal Kitchen, designed by Hanni Koroma and made by Avance, is now on display at the their showroom on Museokatu in Helsinki.

L: Which one of your artworks or products is your own favourite?

Among the small articles which are available at Lokal, for example the shoehorn and the butter knife are my favorites. Their shapes have developed for years. Now they look like just a shoehorn, a butter knife or a piece of tree and work well as utensils.

L: Which production principle is important to you?

My attitude to working is strongly influenced by Kanjiro Kawai, Shoji Hamada and Bernard Leach, the leading potters of the “Mingei”(*) movement, as well as the industrial designer Sori Yanagi. They worked with their hands quite a lot and pursued anonymous beauty in everyday, ordinary and utilitarian objects which can be found from unknown craftsmen’s work. Such objects are simple, faithful, healthy and, however, free. I try to do the same kind of work as them in my own way.

A sushi master chef chooses a proper part of the fish, treats it as simply as possible and takes advantage of the raw material. The aim of my work is to treat wood as simply as the preparation of sushi, and to keep the nature of the tree alive. One of my customers has told me that my furniture looks like a tree. If people feel nature behind my works in their daily lives, that would be a great pleasure for me.

* The Japanese folk art movement which was developed in the late 1920s and 1930s in Japan. 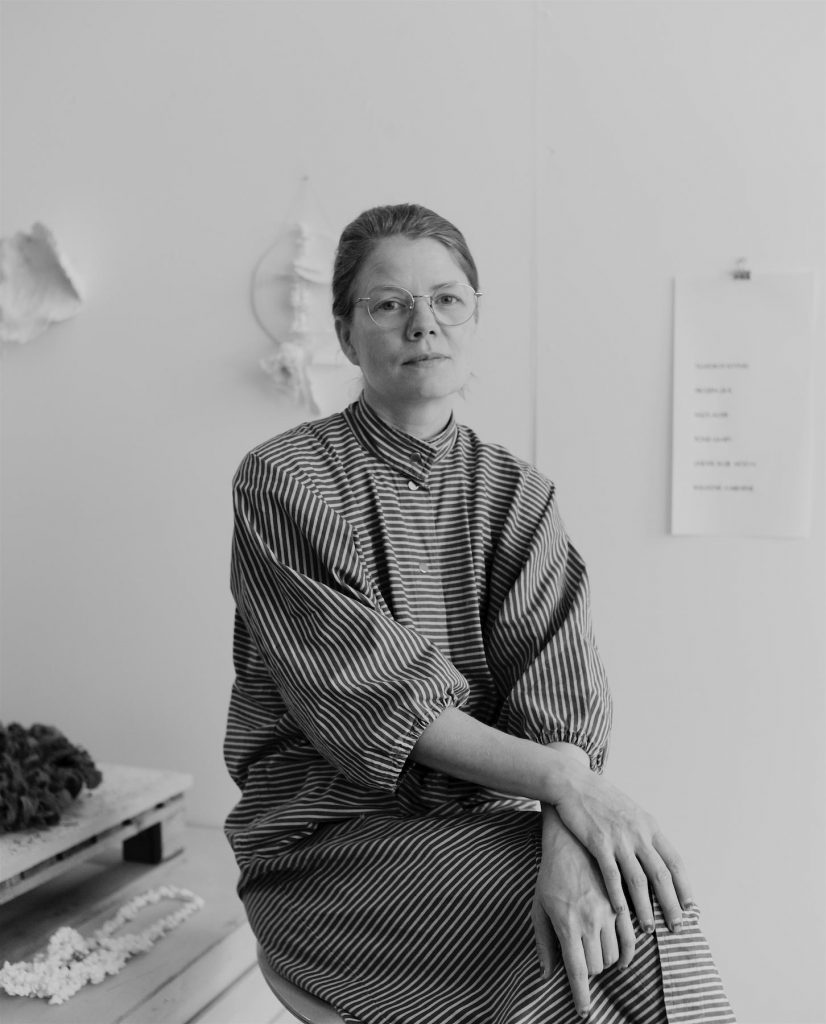 Veera Kulju is a remarkable textile and ceramics artist, who has lent her vision and understanding to us in the form of designs made and produced exclusively for Lokal. 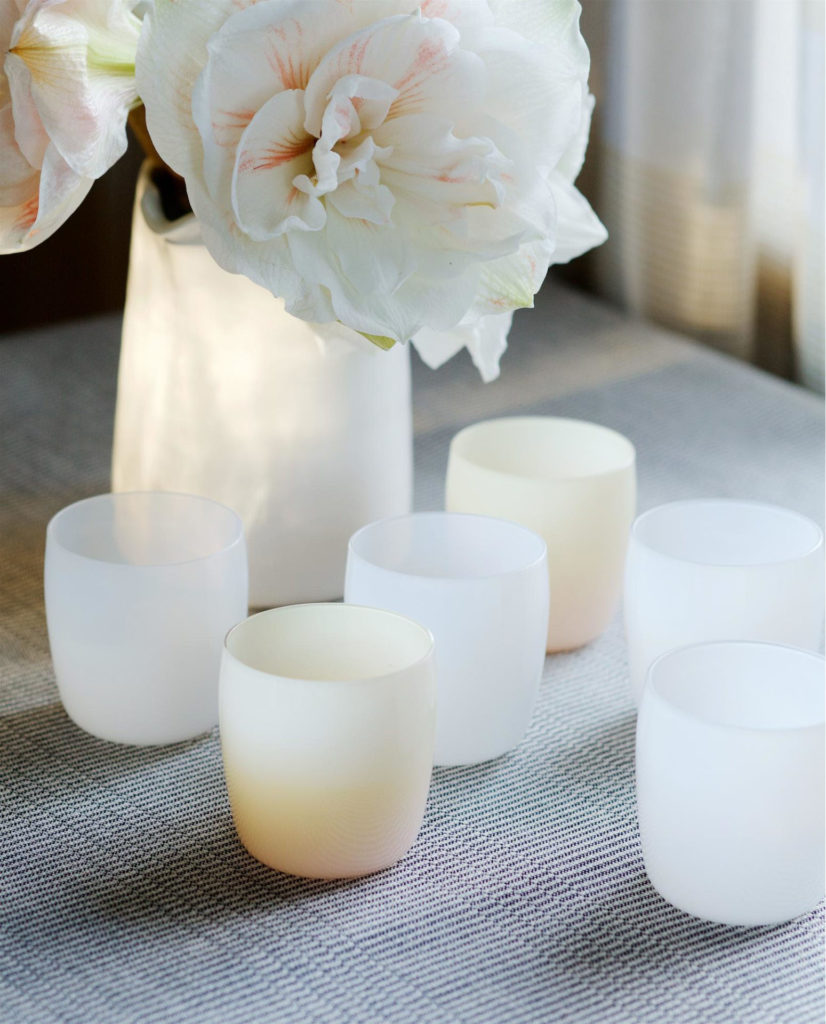 A Winter Day in the Country

A sunny winter Sunday in a cabin just outside Helsinki 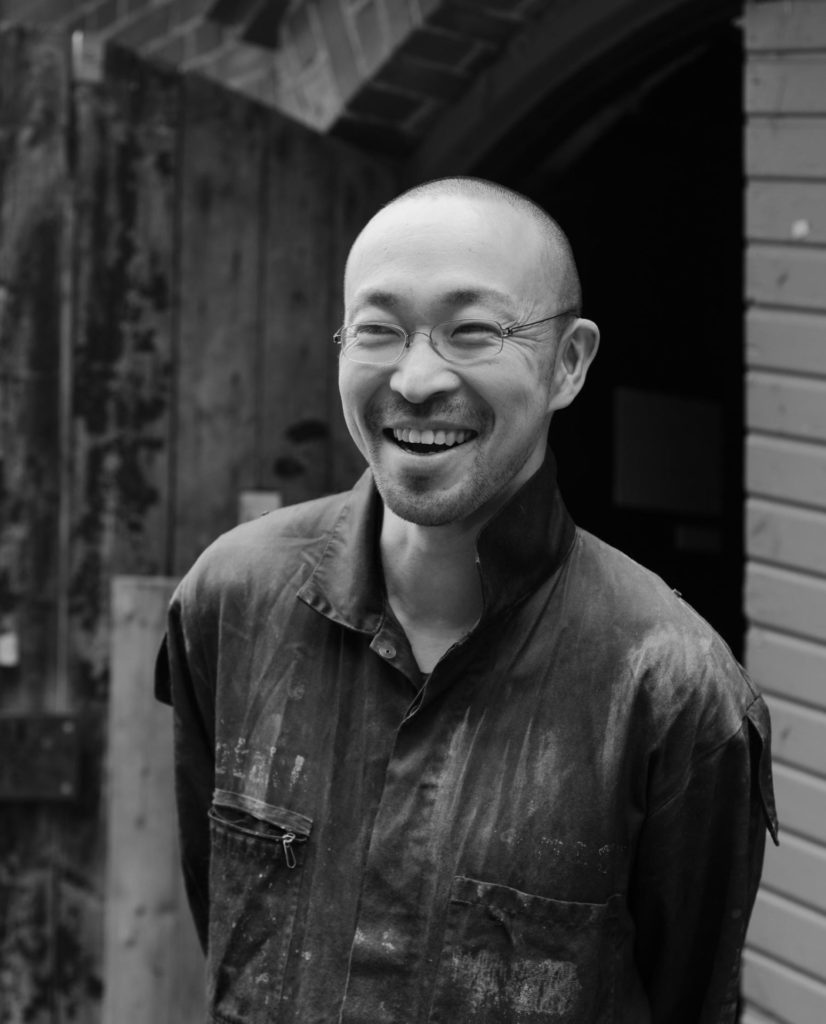 Yoshimasa Yamada’s work has been presented and sold at Lokal from the very early years. 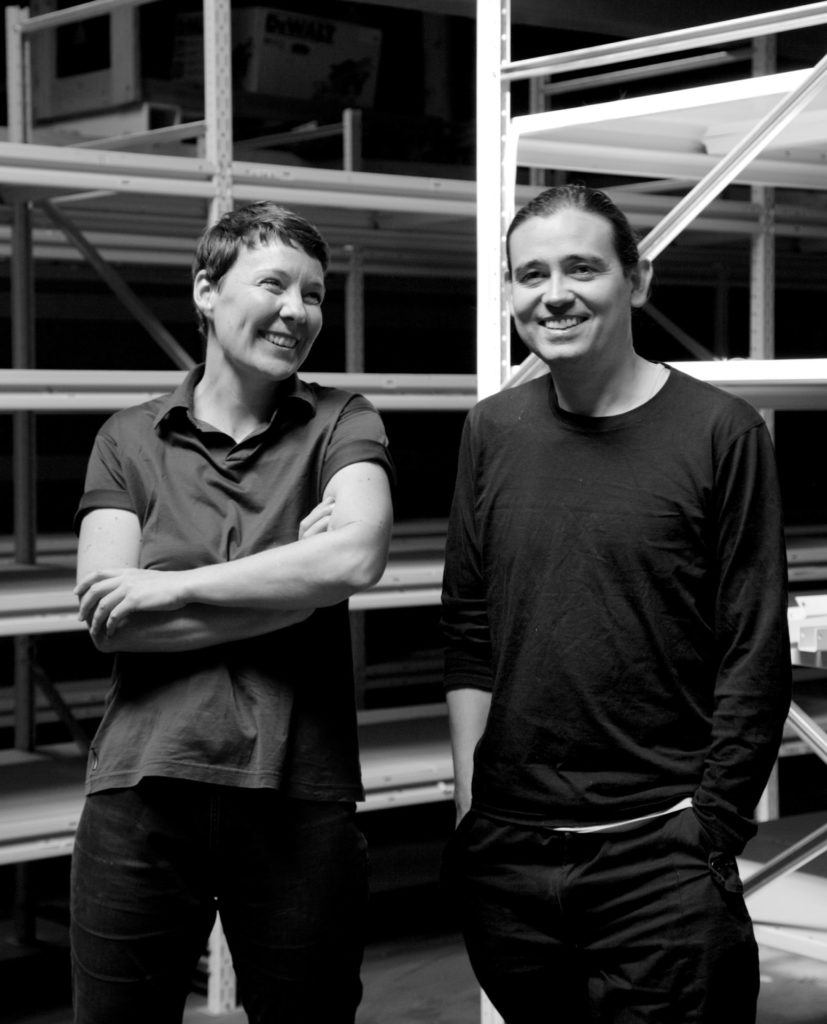 The Finnish-Japanese Naoto Niidome (b. 1974) and the Finnish-French Nathalie Lautenbacher (b. 1974) duo began their collaboration in 2008, when they were awarded the Young Designer of the Year award.