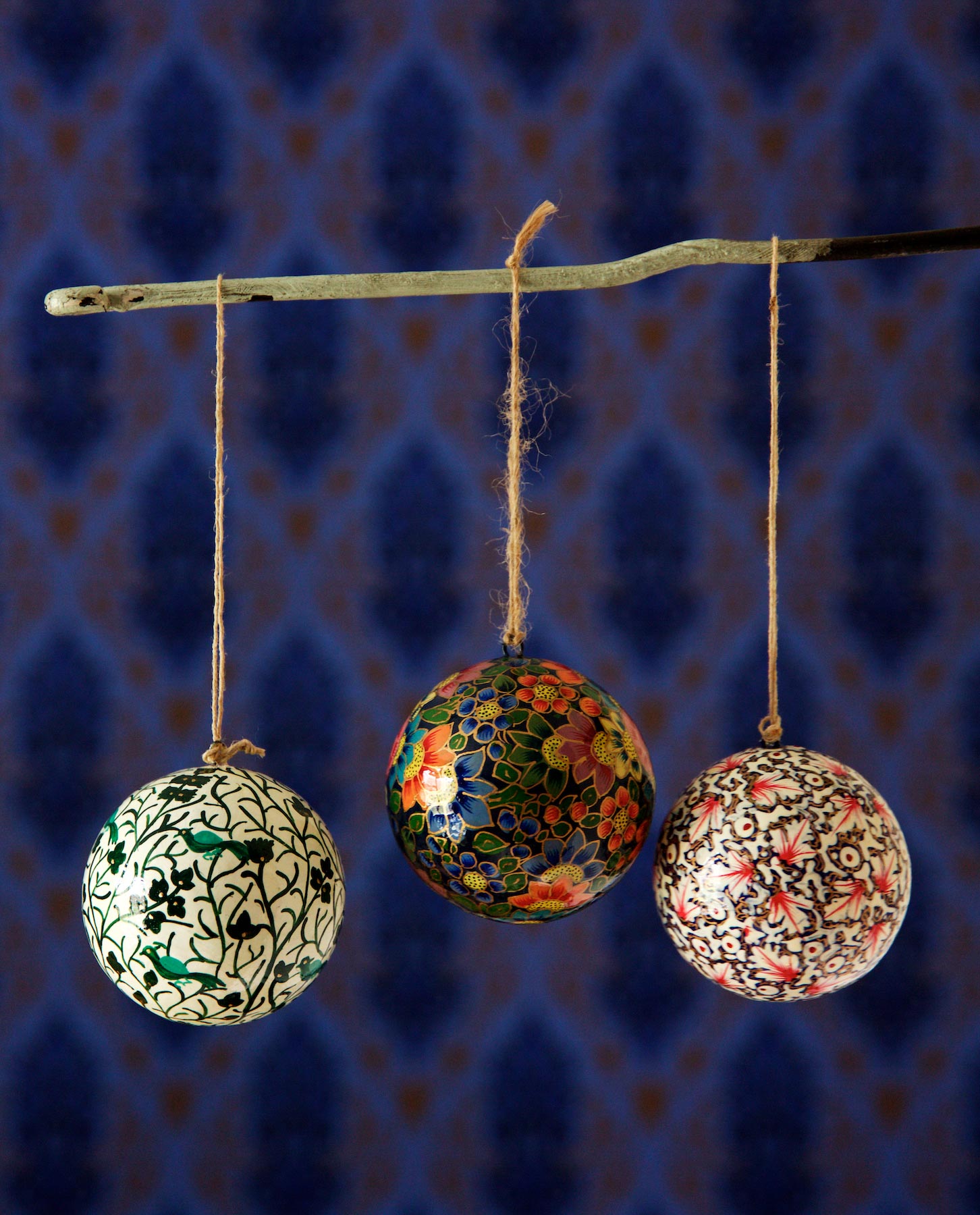 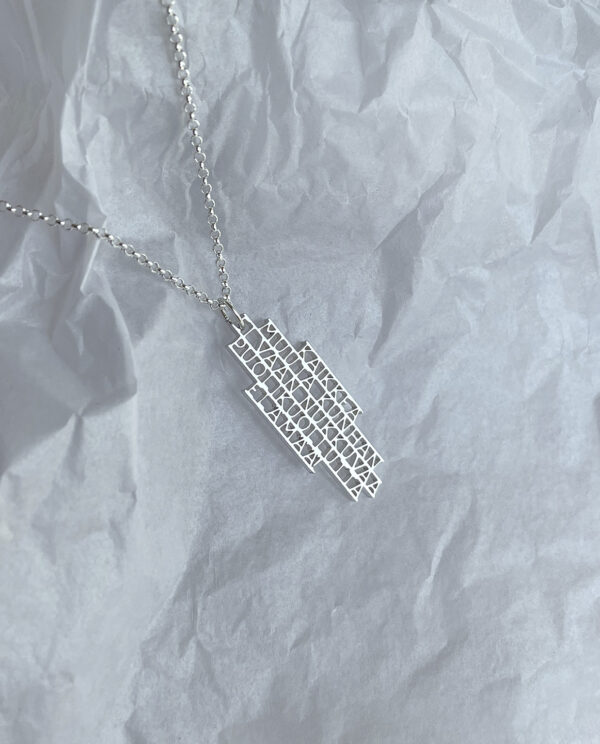 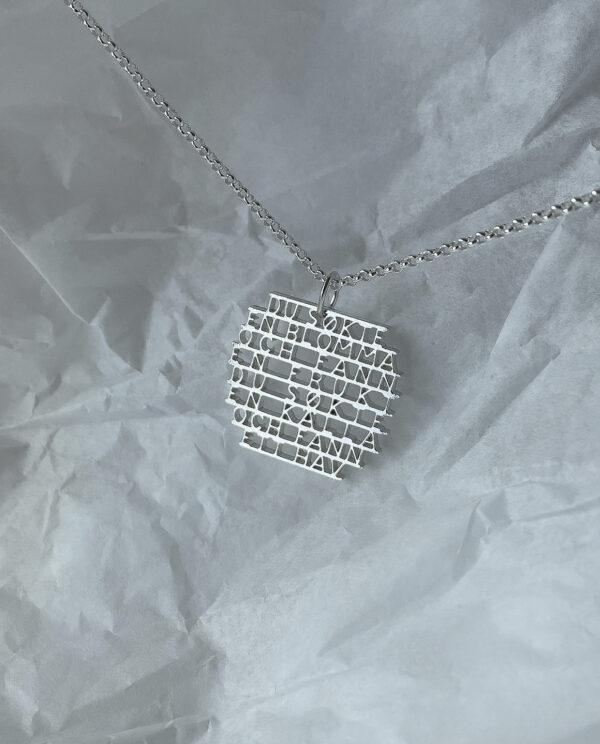 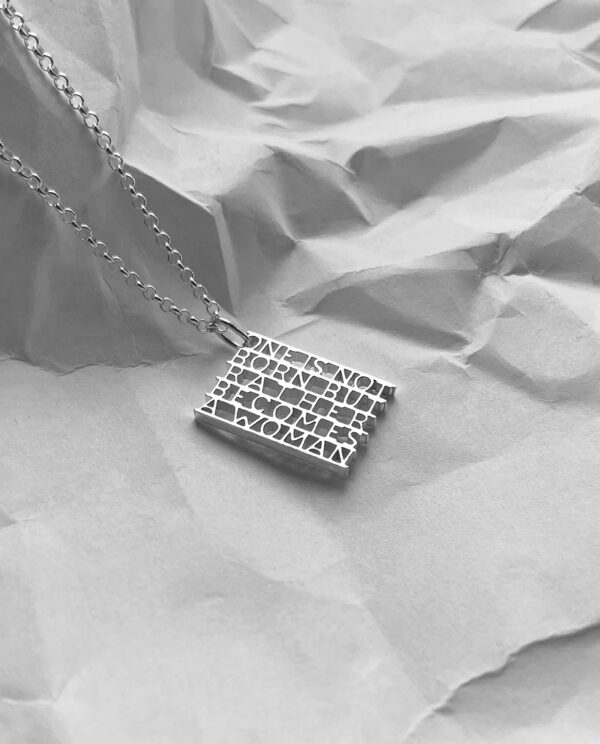 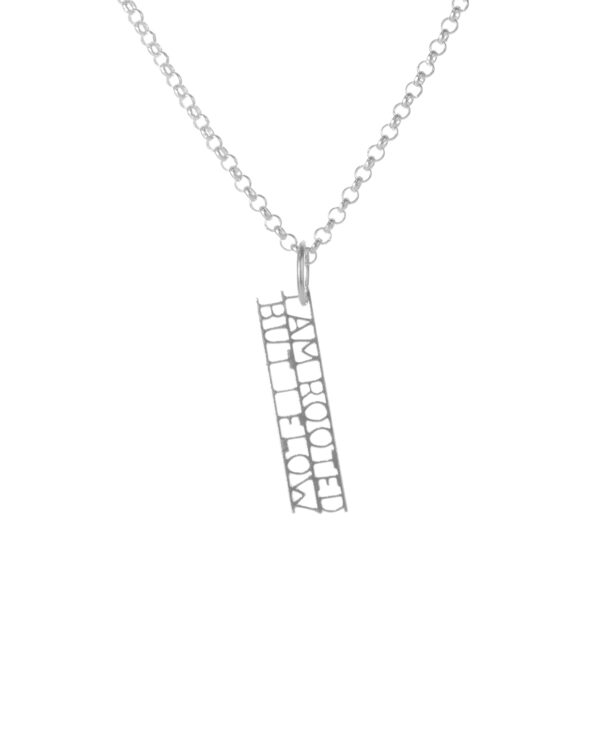 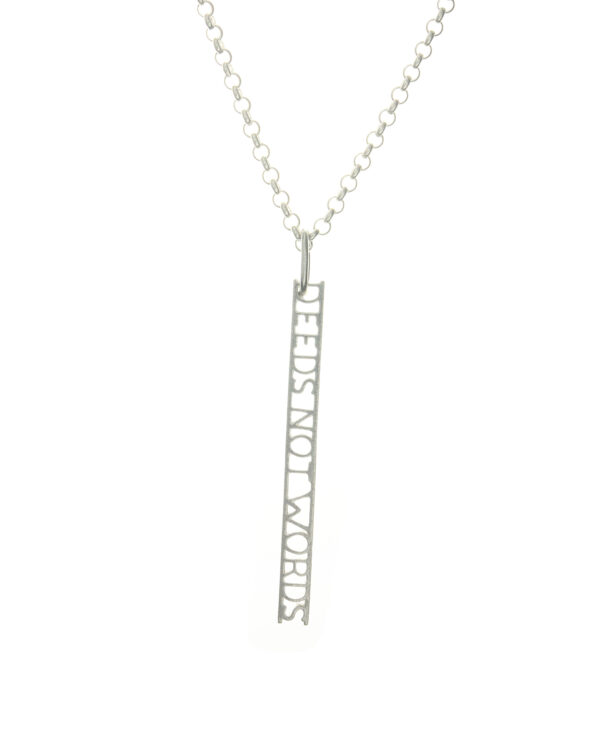 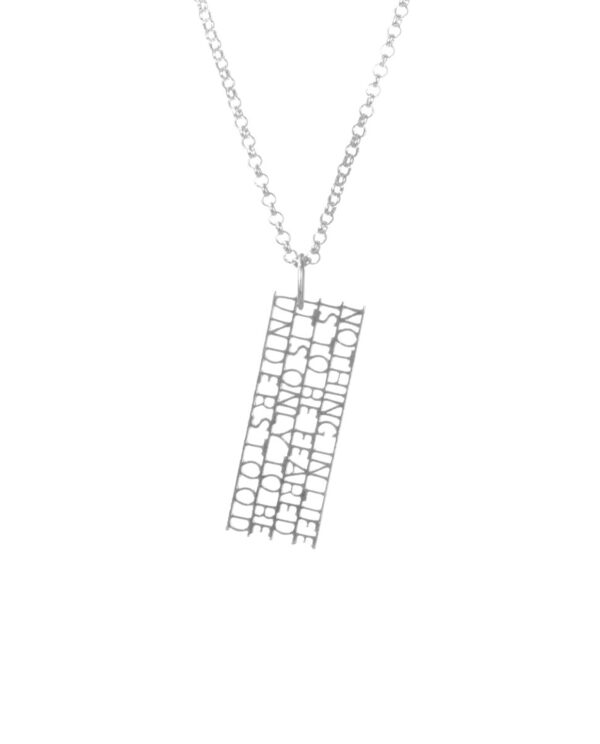 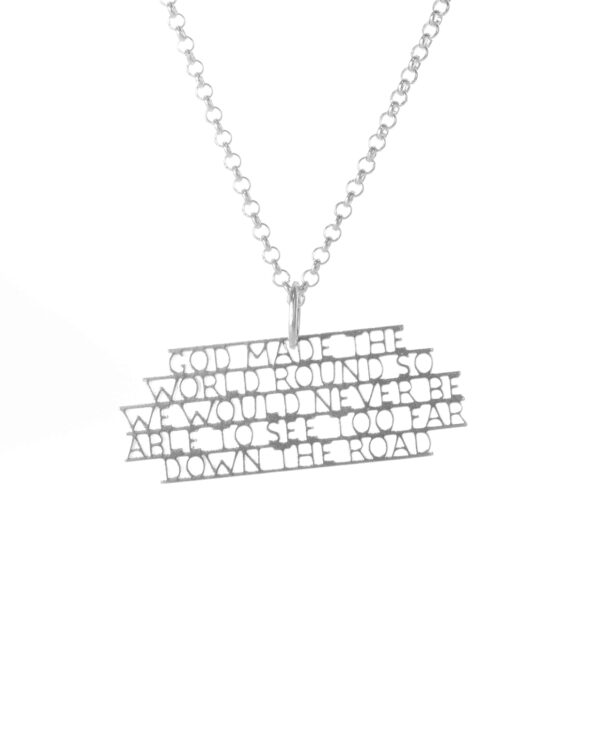 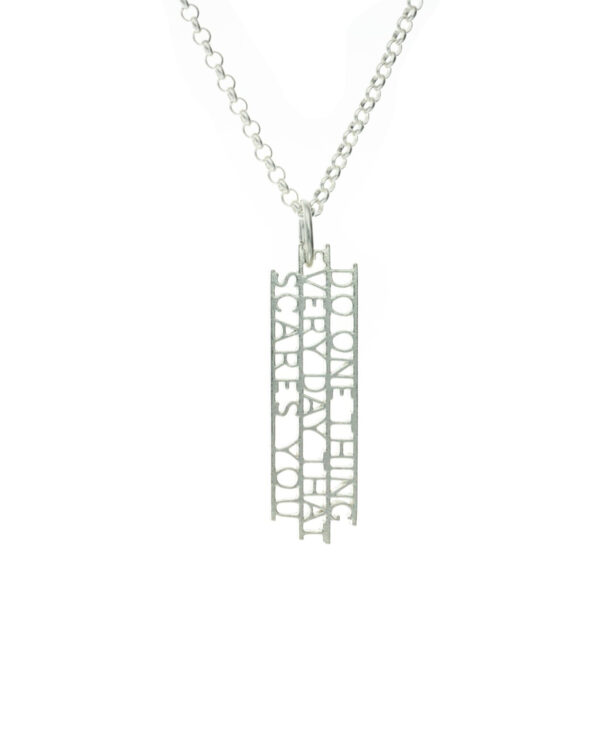 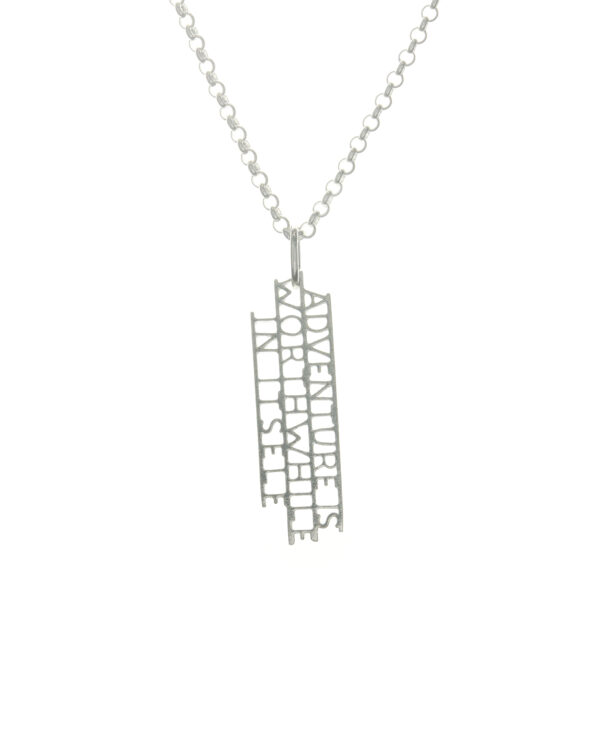 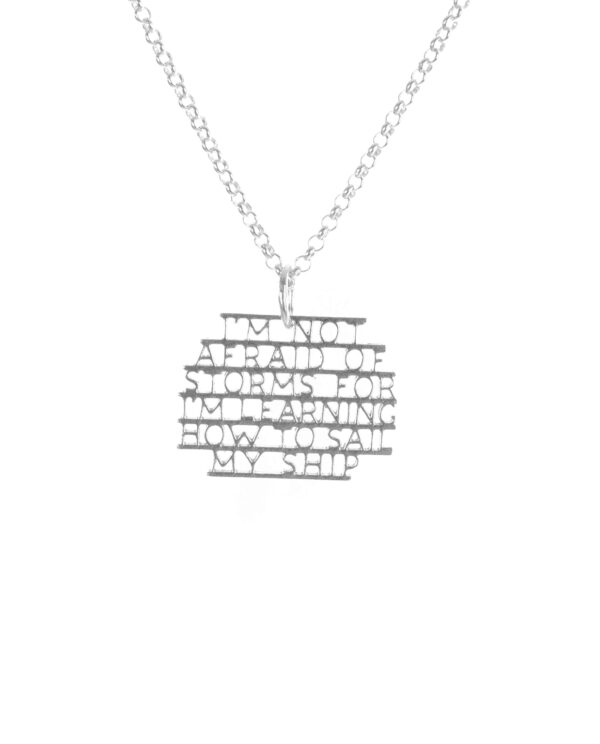 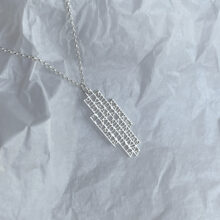 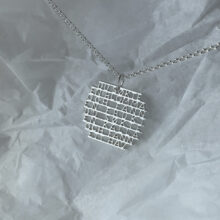 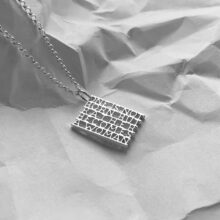 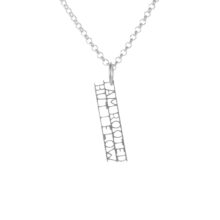 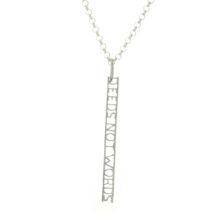 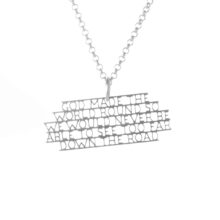 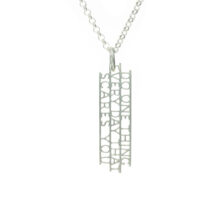 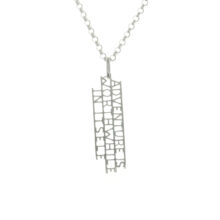 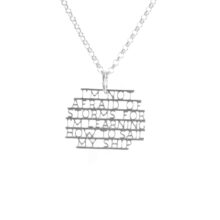 Louisa May Alcott
The quote is: “I’m not afraid of storms for I’m learning how to sail my ship”. Louisa May Alcott (1832 – 1888) was an American novelist, short story writer and poet best known as the author of the novel Little Women.

Karen Blixen
The quote is: “God made the world round so we would never be able to see too far down the road”. Karen Blixen (1885 – 1962) was Danish author who wrote works in Danish and English.She is best known for ”Out of Africa” and ”Babette’s Feast”.

Minna Canth
The quote is: “Kaikkea muuta kunhan ei vaan nukkuvaa puolikuollutta elämää!”, in English “Anything but a dry, half-dead life!”. Minna Canth (1844 – 1897) was a Finnish writer and social activist.

Marie Curie
The quote is: “Nothing in life is to be feared, it is only to be understood”. Marie Curie (1867 – 1934) was a Polish and naturalized-French physicist and chemist who conducted pioneering research on radioactivity. She was the first woman to win a Nobel Prize.

Simone de Beauvoir
The quote is: “One is not born but rather becomes a woman”. Simone de Beauvoir (1908 – 1986) was a French writer, intellectual, existentialist philosopher, political activist, feminist and social theorist.

Amelia Earhart
The quote is: “Adventure is worthwhile in itself”. Amelia Earhart (1897 – 1939) was an American aviation pioneer and author. She was the first female aviator to fly solo across the Atlantic Ocean.

Eleanor Roosevelt
The quote is: “Do one thing every day that scares you”. Eleanor Roosevelt (1884 – 1962) was an American political figure, diplomat and activist. She served as the first lady of the United States from 1933 to 1945, during her husband President Franklin D. Roosevelt’s four terms in office.

The Suffragettes
The quote is: “Deeds not words”. The suffragettes were members of an activist women’s organization in the early 20th century who, under the banner “Votes for Women”, fought for the right to vote in public elections. The term refers in particular to a women-only movement founded in 1903 by Emmeline Pankhurst, which engaged in direct action and civil disobedience.

Virginia Woolf
The quote is: “I am rooted but I flow”. Virginia Woolf (1882 – 1941) was an English writer, considered one of the most important modernist 20th century authors.

Orbord makes jewellery from the words of iconic women in history. The company’s mission is to celebrate the writers, scientists, and political figures who went unappreciated in their times. The necklaces are talismans for daily strength and inspiration. They spark meaningful conversations on trailblazing women. Three friends in Helsinki, inspired by the storied changemaking women, founded Ordbord in 2019.

Jeweller: Ordbord
Material: 100 % recycled sterling silver
Additional Notes: Silver can be cleaned with silver cleaning liquids. Use a polishing cloth to get the shine back again.
Handmade in Finland